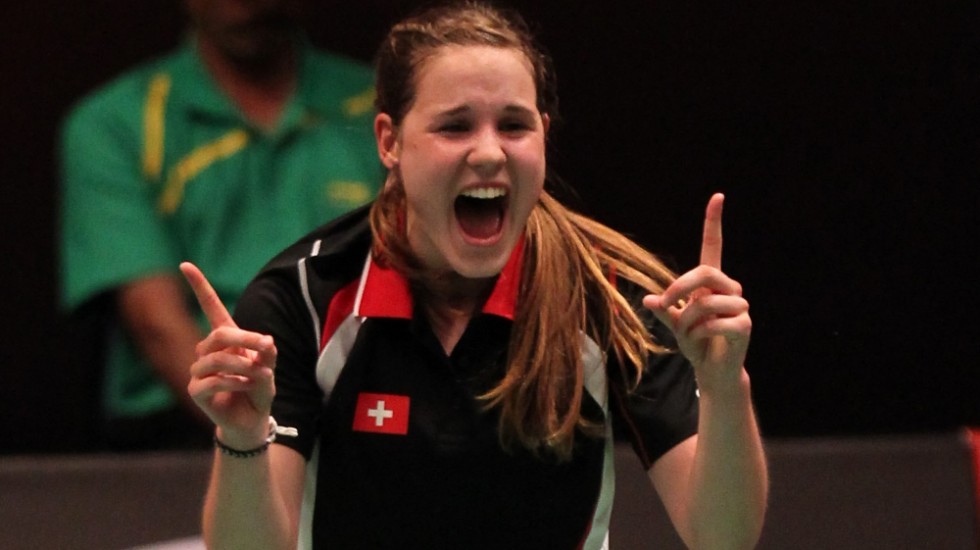 Switzerland rebounded from a precarious position to beat New Zealand for fifth place in the positional play-offs in Level 3 of the Li-Ning BWF Sudirman Cup.

In a battle between the third-placed teams of Groups A and B in Level 3 this morning, Switzerland were 1-2 down but snagged a close Women’s Singles tussle to turn the tide and emerge winners. In other Level 3 play-offs, Turkey beat Kazakhstan 3-0 to finish ninth; Sri Lanka beat Lithuania 3-1 to finish seventh.

In Level 2, Sweden got past Canada 3-2 to end fifth and USA beat Austria 3-0 to finish seventh.

Sweden too crafted a come-from-behind victory over the Canadians. Adrian Liu/Derrick Ng gave the losers the lead with a 27-25 16-21 21-12 Men’s Doubles conquest over Jonathan Nordh/Patrik Lundqvist, and Michelle Li consolidated the lead with a 21-11 21-14 victory over Ellinor Widh in Women’s Singles. From there, the Swedes began their comeback – Gabriel Ulldahl taking the Men’s Singles from Martin Giuffre 21-8 21-9 and Emma Wengberg/Emelie Lennartsson making it 2-2 with a 21-13 21-18 success over Alex Bruce/Phyllis Chan in Women’s Doubles.

The key match for Switzerland was the Women’s Singles; one of the day’s most keenly-contested fights. Switzerland’s Ayla Huser (featured image) saved game points in both sets against Anna Rankin to snatch victory – 23-21 25-23 in 41 minutes.