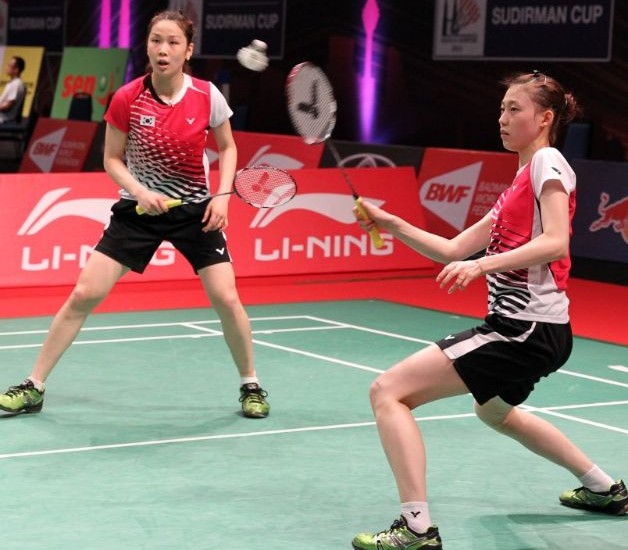 The Germany-Chinese Taipei tie saw world No. 12 Michael Fuchs/Birgit Michels take on world No. 150 Lu Ching Yao/Lai Chia Wen in Mixed Doubles. In a huge upset, the Taipei pair made light of the massive difference in the rankings, edging through in a three-game thriller 13-21 22-20 23-21. Lu and Lai saved one match point in the second game and two in the third game to scramble past the Germans.