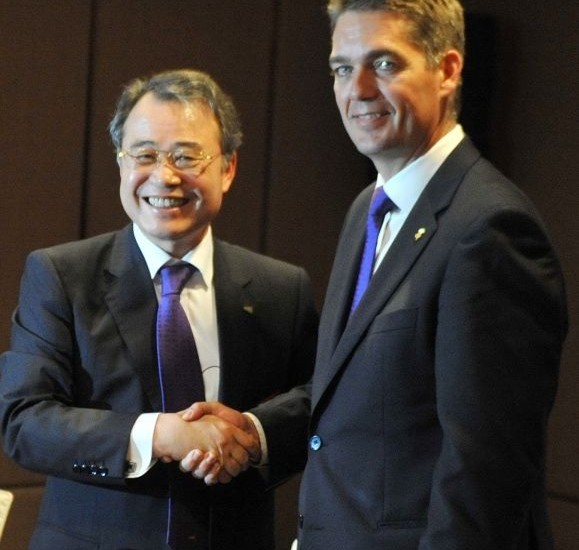 The new Badminton World Federation Council for the next four years has been elected.

The continental confederation Vice Presidents were elected by their respective confederations prior to today’s Annual General Meeting. Emma Mason was also selected as a Council Member by virtue of becoming Chair of the BWF Athletes’ Commission.

Paul Kurzo was re-elected unopposed as Vice President for Para-Badminton.

The full BWF Council is as follows:

The 17 persons below were elected by the BWF membership today. They are listed by name, country and number of votes polled (highest total first).