Top seeds and defending champions China have been drawn alongside Thailand, Finland and India at the TotalEnergies BWF Sudirman Cup 2021 that will be held from 26 September to 3 October 2021.

The Sudirman Cup, or the World Mixed Team Championships, is being held in Vantaa (Finland), the first time the country is hosting a major BWF event.

Following their strong showing at the Tokyo 2020 Olympic Games, the Chinese team will have the opportunity to consolidate their gains as they seek their 12th title. They are already the most successful team in Sudirman Cup history. 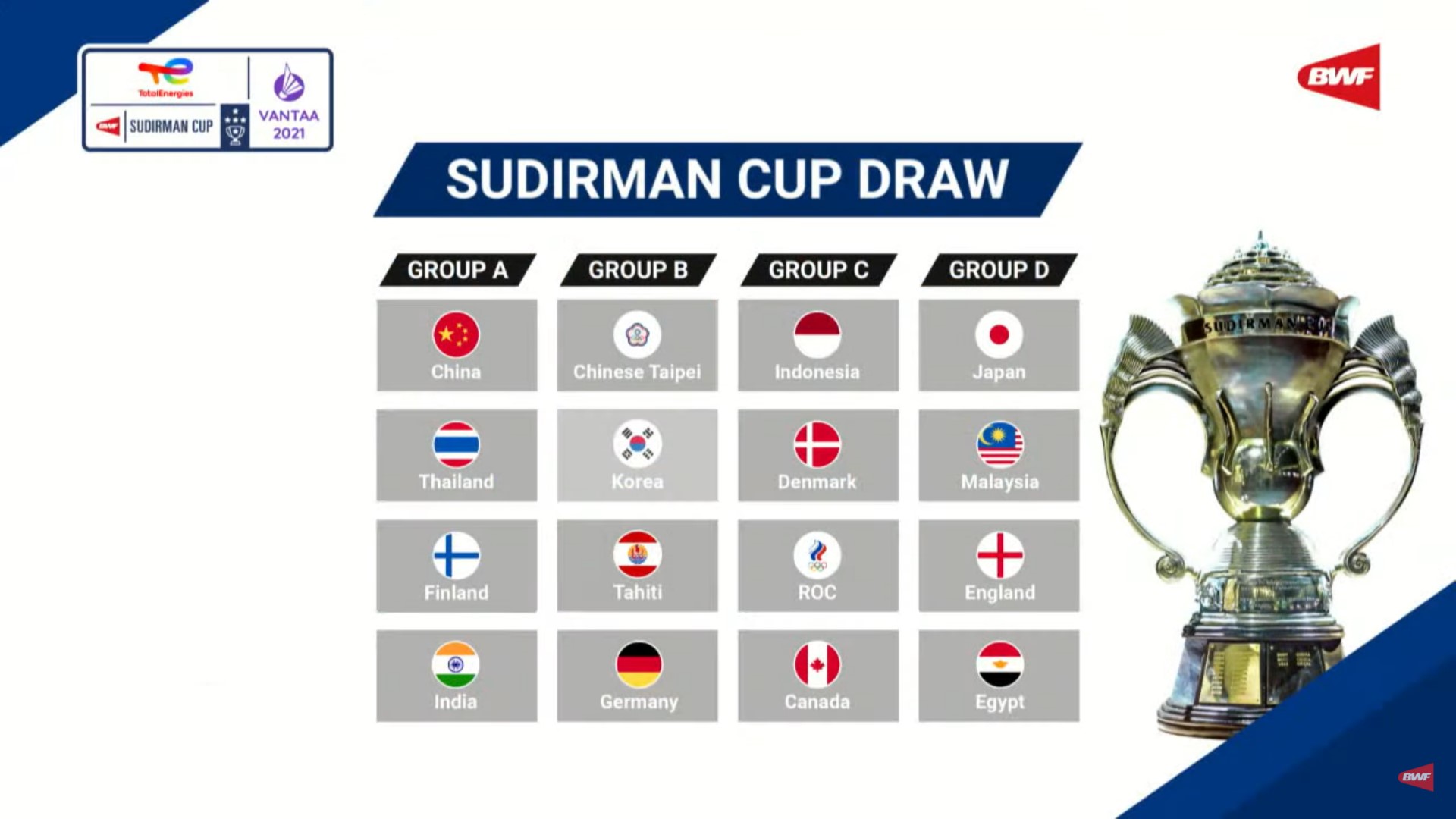 The draw, held in Kuala Lumpur and broadcast online, saw second seeds Japan drawn with Malaysia, England and Egypt in Group D. Japan were runners-up in 2019 and are seeking their first Sudirman Cup title.

Indonesia, winners of the Sudirman Cup in its inaugural year 1989, are in Group C with Denmark, Russian Olympic Committee (ROC) and Canada, while Group B consists of Chinese Taipei, Korea, Tahiti and Germany.

Korea, four-time winners of the Sudirman Cup, are the second most successful team at the World Mixed Team Championships.

The top two teams from each group progress to the knockout round (quarterfinals). The quarterfinals draw will be held immediately after the last group match. 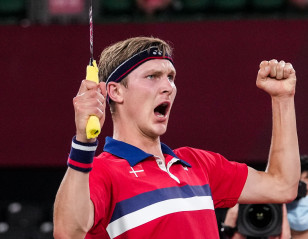 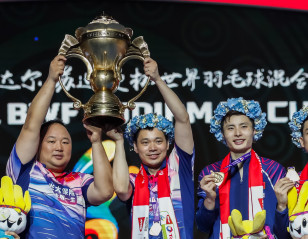 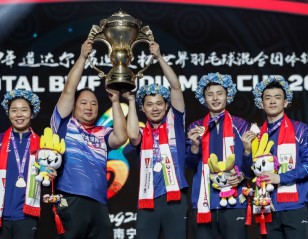 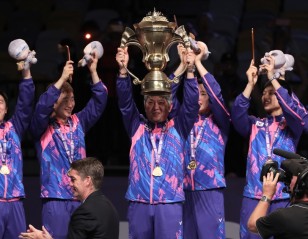