The two top teams in the group clashed at Gold Coast Sports & Leisure Centre to determine which of them would emerge victorious in the second tier of the tournament. Vietnam struck the first blow as Do Tuan Duc and Pham Nhu Thao got the better of Danny Bawa Chrisnanta and Wong Jia Ying in Mixed Doubles, prevailing 21-18 23-21.

Then came the battle of the ages with 34-year-old Nguyen Tien Minh locking horns with 19-year-old Singaporean, Ng Zin Rei, in Men’s Singles. The latter showed good attacking skills in the first game, earning leads of 10-5 and 20-15 against the 2013 World Championship bronze medallist. However, he was unable to close out the game as the wily Nguyen capitalised on a series of errors by his inexperienced opponent, snatching the advantage.

The second game was a cakewalk for Nguyen as the younger Ng, ironically, ran out of steam and was at the mercy of the Vietnam veteran who peppered all corners of the court with shots en route to his 25-23 21-9 triumph.

“In the first game, he was very fast and I couldn’t keep up with him. He is much younger than me and I just had to wait for him to slow down. Luckily he made some mistakes and I was able to win that game. It was much easier in the second game,” said Nguyen.

Meanwhile, Ng rued his impatience which cost him dearly and acknowledged he needs to improve his stamina to compete at senior level.

“I was banking on winning the first game but I was in a rush. I gave away about six points at the end of it,” said the teenager, adding that it was an honour to play against someone of his rival’s calibre.

The Singaporeans pulled a point back thanks to Chrisnanta and Terry Hee in Men’s Doubles. They beat Do and Pham Hong Nam, 21-12 21-16, but Vu Thi Trang saw Vietnam to victory, winning her Women’s Singles match, 21-11 21-11, versus Chua Hui Zhen.

Meanwhile, Australia gave local fans something to cheer about in their last outing of the tournament. The home team came from ‘Down Under’ to defeat Canada 3-2 to determine 15th and 16th places overall.

Once again, Sawan Serasinghe and Setyana Mapasa starred prominently as the hosts won all three doubles matches while Canada took both singles. The pair combined to conquer Nyl Yakura and Josephine Wu in Mixed Doubles (21-13 21-16) and returned later to rescue Australia after Canada’s Jason Ho-Shue and Michelle Li had seized the advantage with singles victories. Men’s Doubles combination, Serasinghe and Matthew Chau, levelled the tie 2-2 before Mapasa and Gronya Somerville sealed the result. They held off Li and Rachel Honderich, 21-12 13-21 21-17, to end on a memorable note.

In the play-off for 17th and 18th positions, Scotland put a swift end to the USA, winning 3-0 and all in straight games.

“We had hoped for better but we have a young team as we lost three or four experienced players in the past few years. There’s a player here earning her first cap in the Sudirman Cup on the other side of the world,” noted 23-year-old Gilmour.

“If we had beaten Canada in our opening match, things could have been different. Nonetheless it’s been great, especially ahead of the Commonwealth Games here next year.” 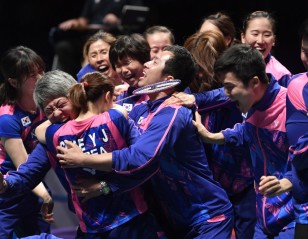 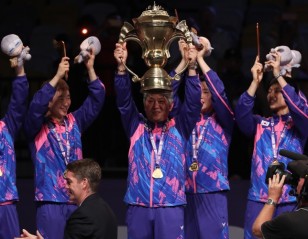 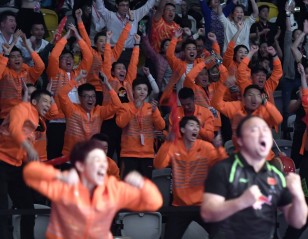 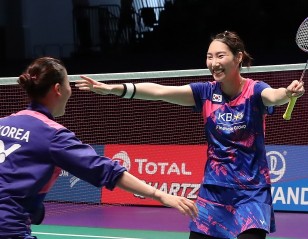 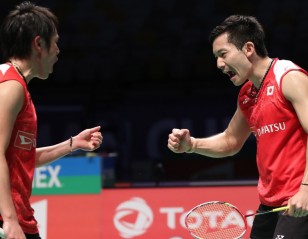 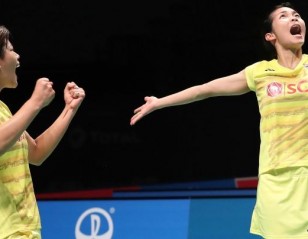 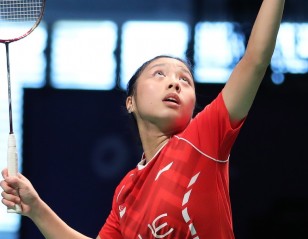 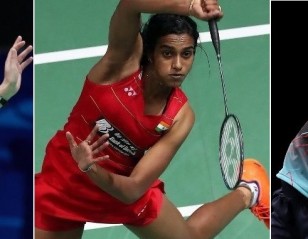 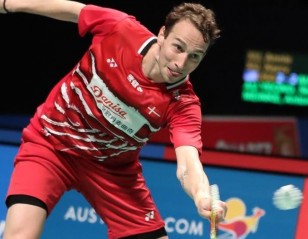 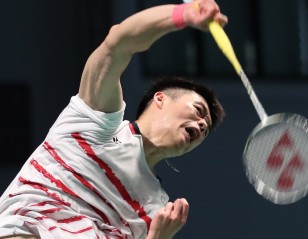 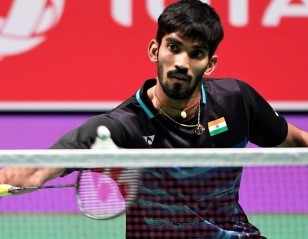 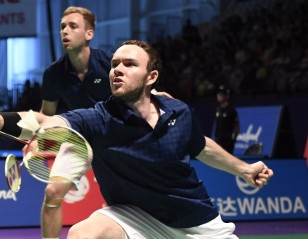 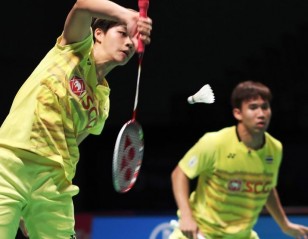 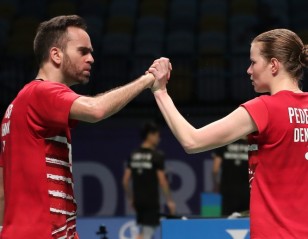 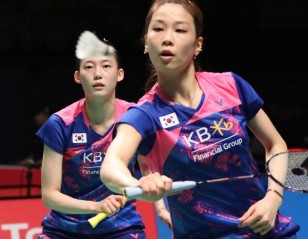 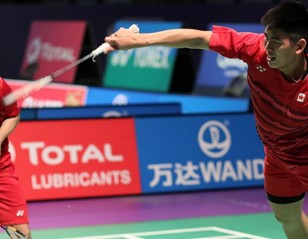 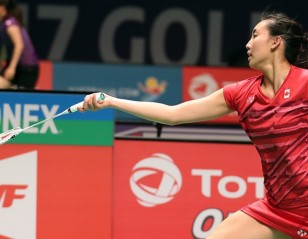 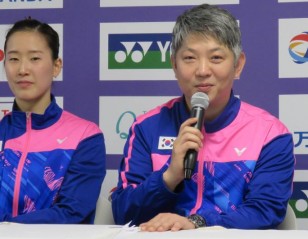 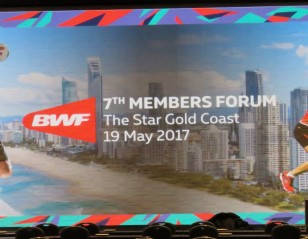 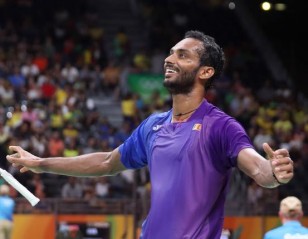 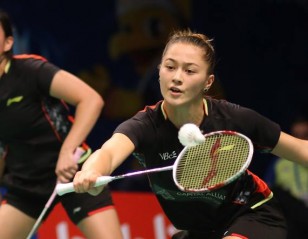 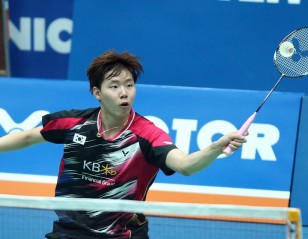 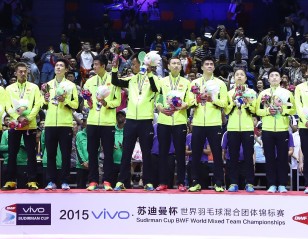 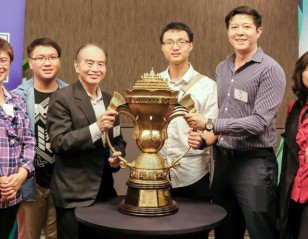 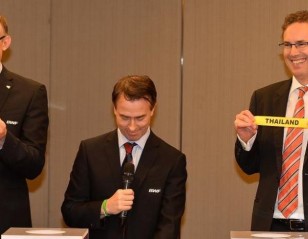 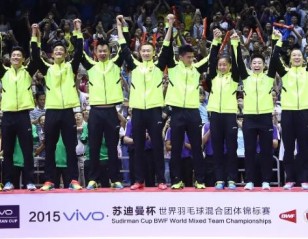 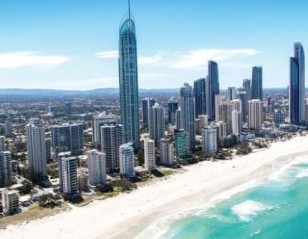 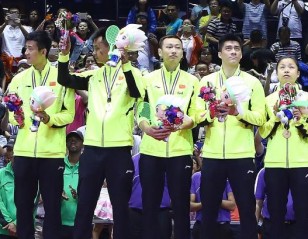 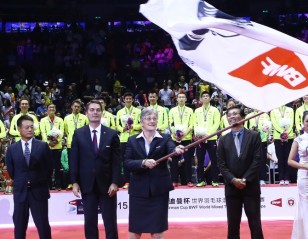 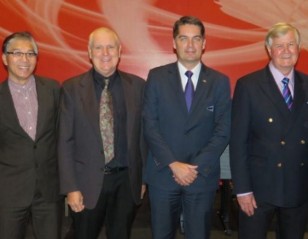