One of the ten most beautiful museums in China

View of Suzhou from Shangri-La, Suzhou

In 2021, Suzhou hosts the TOTAL BWF Sudirman cup, which the tournament will attract badminton powerhouses to vie for the world’s best team.

Suzhou has attracted generations of greatest minds in history from gardening, architecture, arts, crafts, painting, and also in the modern sciences and engineering – it is known as the “Hometown of Scholars” and “Hometown of Academicians”.

Being the famous water town in Southern China that reaches the Yangtze River Delta, Suzhou covers a land area of 8657.32 square kilometers, with 36.6% of its land covered by rivers, lakes, and intertidal zones. Suzhou boasts a household registered population of 7.226 million and a permanent resident population of 10.75 million in 2019.

Situated in the subtropical zone, Suzhou enjoys a warm and humid coastal climate. It has four distinctive seasons in which, winter and summer are long while spring and autumn are short. The city’s terrain is low and flat; with rivers and harbors intersecting with a network of canals and lakes. It is a fertile land that is rich in agricultural produce.

Suzhou is one of the first of China’s historical and cultural cities and it is one of the major tourist cities. Suzhou has a history dating back to over 2,500 years ago when King He Lu of Wu, established the city in 514 BC. The ancient city is still located on the original site and preserves its layout with its network of canals and rivers that creating a unique and amazing three-dimensional landscape which comprises of the 9 classical gardens of Suzhou and Grand Canal that are inscribed by UNESCO as World Heritage sites. 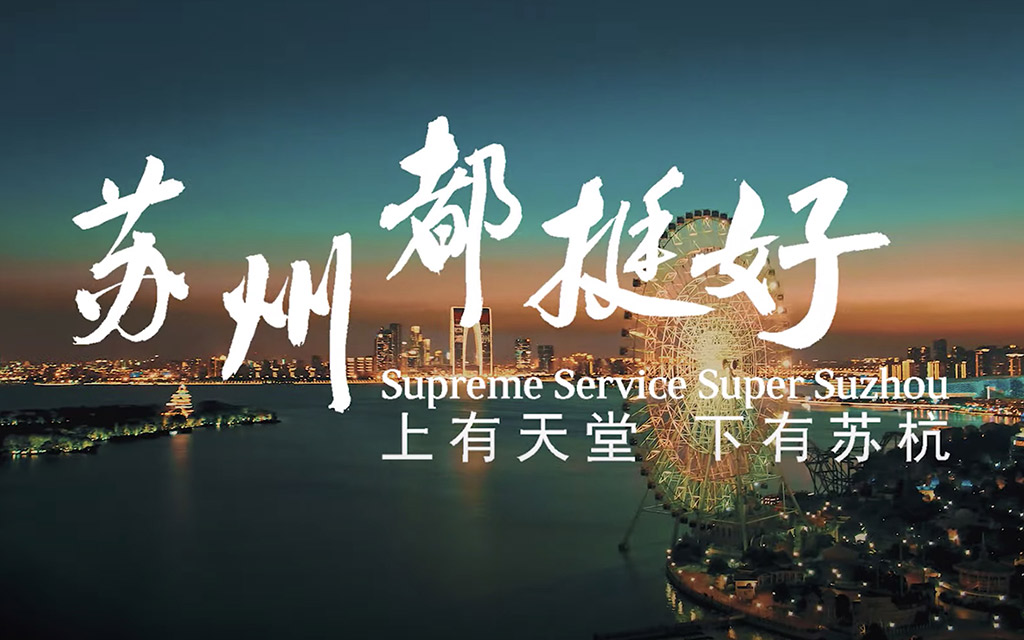