Nanning has a history of over 1700 years. In 318 A.D., Nanning was established as capital of Jinxing Jun, marking the start of Nanning’s administration history.

In the year of 632 A.D., the name of Jinxing Jun was changed into Yongzhou, thus Yong is the short name for Nanning today. In 1324, the government changed the name of Yongzhou Lu into Nanning Lu, which means “peace of the southern border” in Chinese. Hence the city was named Nanning. After being liberated on 4th December 1949, it became the capital city of Guangxi Zhuang Autonomous Region, which was established in 1958.

Located in the southern part of Guangxi in South China, Nanning lies to the south of the Tropic of Cancer. It is favorably located at the junction of South China Economic Rim, Southwest China Economic Rim, China-ASEAN Economic Rim, with easy access to Southeast Asia and Southwest China, close to Guangdong Province, Hong Kong SAR and Macao SAR as well as the Indo-China Peninsula. It also lies significantly at the joint of the Pan-Beibu Gulf Economic Cooperation Zone and Greater Mekong River Sub-region. It is only about 100km from Nanning to Qinzhou port, about 170km to Fangchenggang port, about 200km to Beihai port, and about 200km to China-Vietnam border, which puts Nanning at an important portal as the forefront of China’s opening up to ASEAN and the rest of the world.

Located in the subtropical monsoon climate zone, Nanning enjoys agreeable and pleasant weather, plenty of sunshine and rainfall, an annual average temperature of 21.7℃ and an average precipitation of over 1,300 mm. With frost-free period lasting for around 350 days each year, grasses remain green and flowers are blooming even in winter. 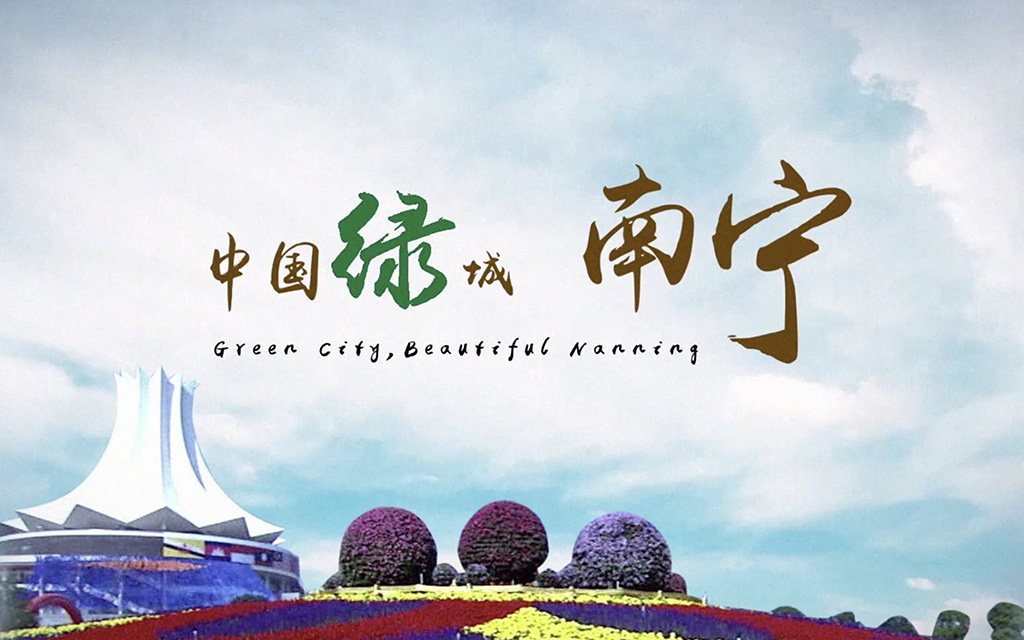